One of the interesting things to come out from the EA Battlefield 2042 trailer was the news that there will be no single player story assigned. This will be the first Battlefield game with no single player. The debate as to whether a single player mode is required in what is predominately a multiplayer experience can split the community, especially if the game did not reduce in price. 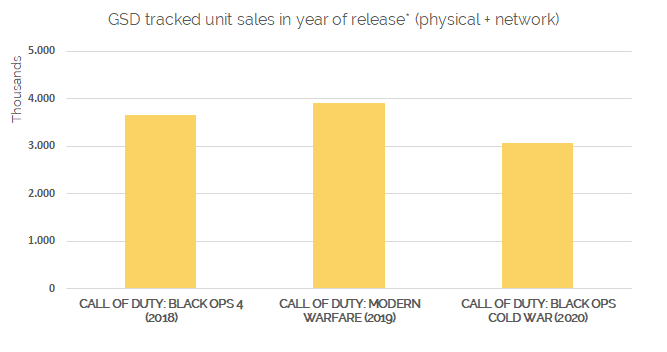 These types of games usually take three years to make, from conception to release. If the Black Ops 4 model of no single player were a resounding success, it would not be too bold to imagine that this year’s Call of Duty: Vanguard, will also lack a single player mode. We will find out soon when more details come out later this year (Activision is skipping E3).

In the age of Call of Duty Warzone, battle royale games and free to play shooters, does the lack of single player in Battlefield 2042 mark the end of the single player campaign in first person shooters as we know it? I think not. Some gamers, often vocal on the Internet, will always cry out for story driven games. One only must see the success single player action-adventure games have become, especially the first party games from Sony. Gamers will also gravitate to the next first person shooter single player game like Bioshock, Doom, Metro, Halo or Dishonored game. The market is big enough to cater for everyone, but I am also adamant the single player mode will come back to Call of Duty and Battlefield because people always love a good story.