For Europe, the annual release of FIFA usually marks the beginning of the retail holiday for the video game industry. In 2018 FIFA 19 released on 28th September (week 39), in 2019 FIFA 20 released on 24th September (week 39) and in 2020 FIFA 21 released on 6th October (week 41). This year FIFA 22 was released on Friday 1st October (week 39). It is safe to assume that from week 39 the market for video games sales gets busy. It is a well-known fact that the two-month window of October and November drives the largest sales for video game software in the whole calendar year. This is due to the symbiotic relationship that big games release at the same time when gift buying for the Q4 holiday period starts. Let us briefly explore the impact week 39 to week 52 has had on retail and digital download sales. From here on, this period will be described as the “Q4” period. 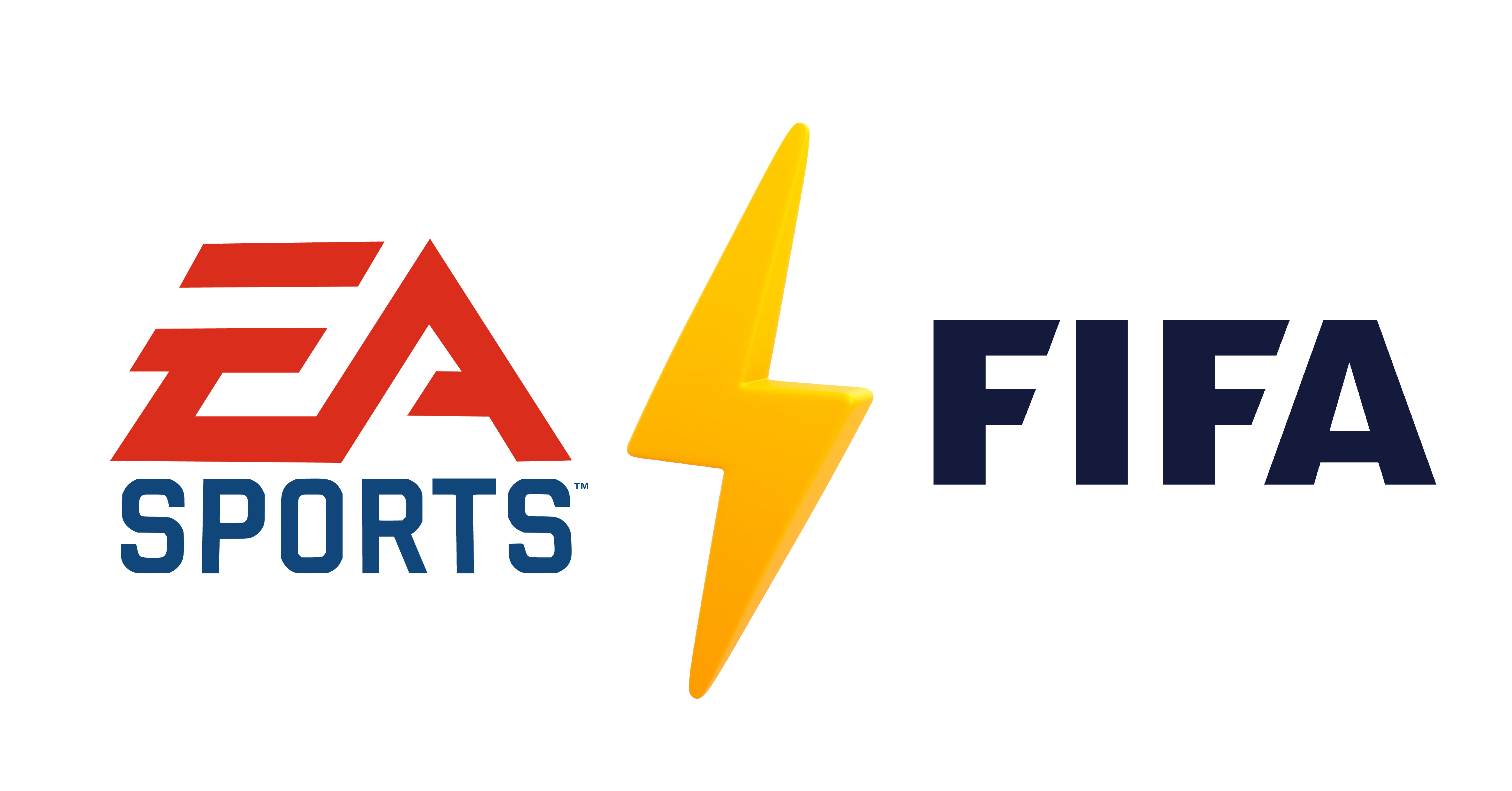 Will FIFA and EA’s separation mean a master class in brand management?

With the news that Electronic Arts (EA) and FIFA are going their separate ways after three decades of license agreement, both EA and FIFA will now face a momentous task looking to rebrand their football games without each other. This solution could be easier said than done. The problem is that the annual football game from EA has become symbiotic with the name FIFA, so much so that the game is called FIFA with a numbered year suffix, such as FIFA 22. So, when someone says they are going to play FIFA, everyone knows it’s the EA football game. That will have to change from 2023. How damaging will this be to both parties? I would venture less so for EA and more so for FIFA. 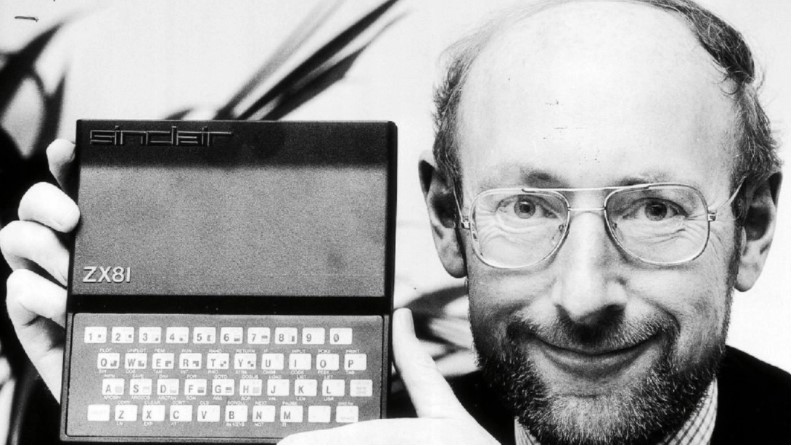 The pioneers of the video game industry run into a handful of names; Allan Alcorn (the inventor of Pong), Tomohiro Nishikado (Space Invaders) Nolan Bushell (co-founder of Atari), Shigeru Miyamoto (Donkey Kong / Mario) and Toru Iwatani (Pac-Man). For the British, it was Clive Sinclair (the Spectrum computer). It was Clive Sinclair who can be credited for creating the British video game industry that tens of thousands owe their livelihoods today.

One of the interesting by-products of the Covid pandemic has been the insatiable demand for electronic hardware. The shortage of graphic cards, PlayStation 5, and Xbox Series consoles has been well-documented. It could be argued, given the current chip shortage impacting multiple industries, that streaming games could be an alternate solution.

A “correction” to spending growth in the video games market is not a surprise. The spike in demand due to the Covid-19 pandemic was expected to taper off. The release of the calendar Q2 2021 financials from AAA publishers has mostly proven the assumption that the correction has come, but some uncertainty remains. Increased monthly active users and greater spending on some live service games such as Call of Duty and FIFA has added variables to the model, but overall a downward trend is evident. 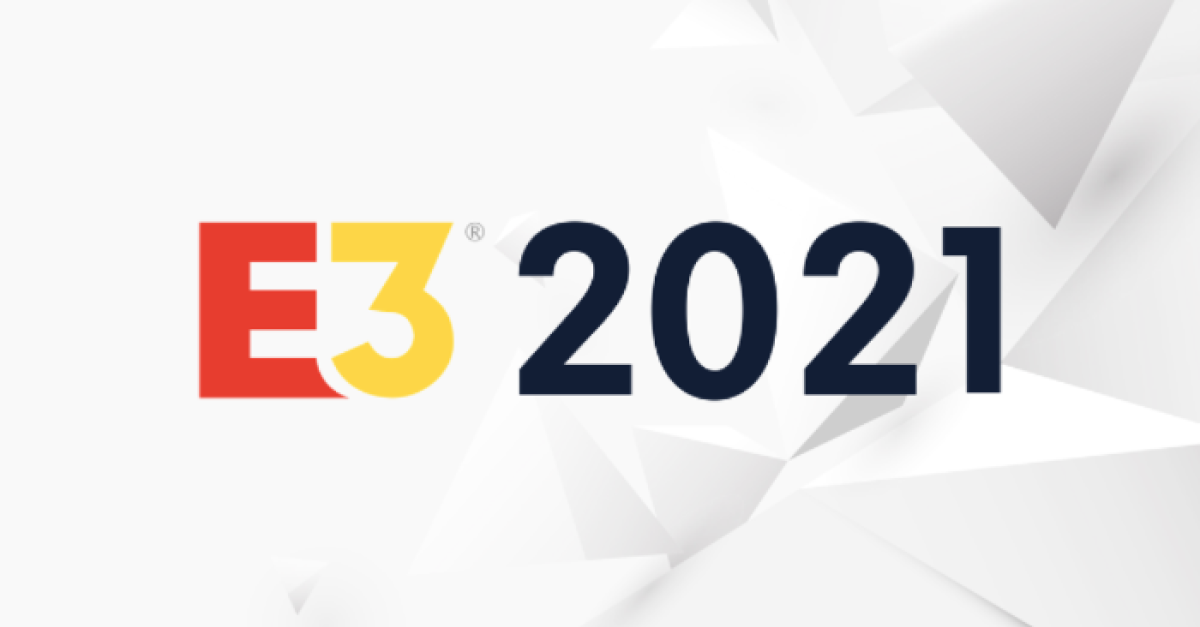 E3 2021, proof that not everything virtual is best

What is E3? We know it stands for Electronic Entertainment Expo, and it has a chequered history of expanding, contracting and then blowing up to be this massive industry event that is now bigger than the sum of its parts when everything is a click away, what does E3 want to accomplish?

No single player in Battlefield 2042 🤔

One of the interesting things to come out from the EA Battlefield 2042 trailer was the news that there will be no single player story assigned. This will be the first Battlefield game with no single player. The debate as to whether a single player mode is required in what is predominately a multiplayer experience can split the community, especially if the game did not reduce in price.

The future is digital - right?

Did you get a physical game in a box for Christmas? Or better still, a new console? When it came to the new consoles you had two choices with either system: do you opt for the cheaper disc-less version, or the more expensive one that comes with an optical drive? 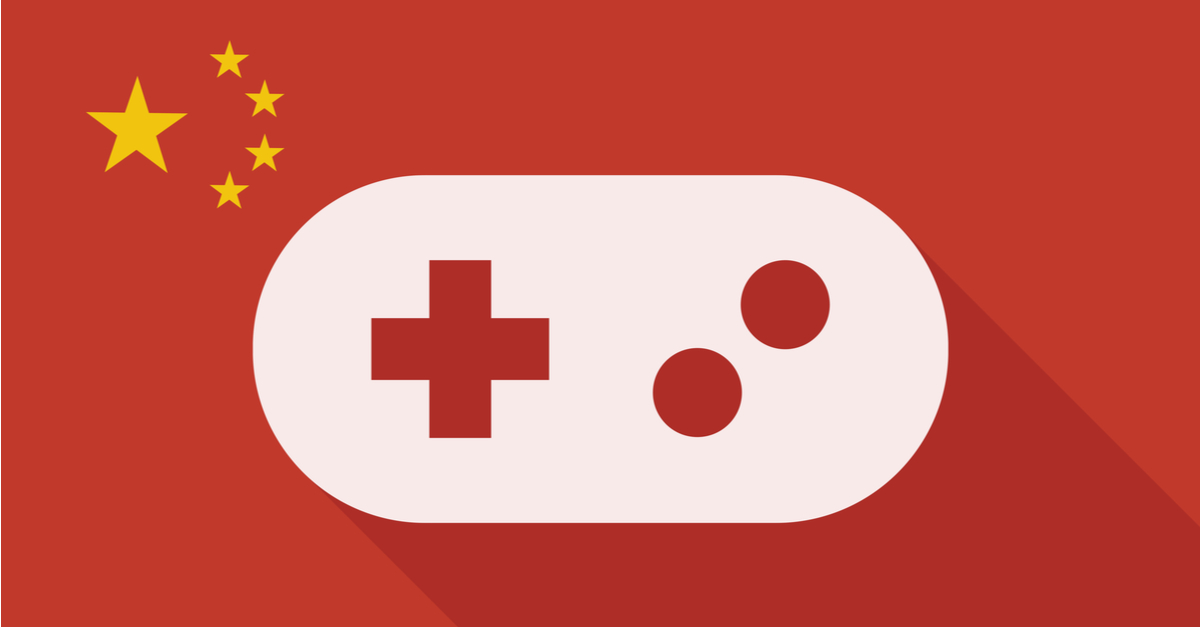 At the time of writing this blog (October 2020) all eyes are on the new consoles coming from Sony and Microsoft. Right now, there is a wave of heightened anticipation and excitement as we enter a new console generation, but something else just as seismic has been happening to the game industry for some time now. China has eyes on console gaming. 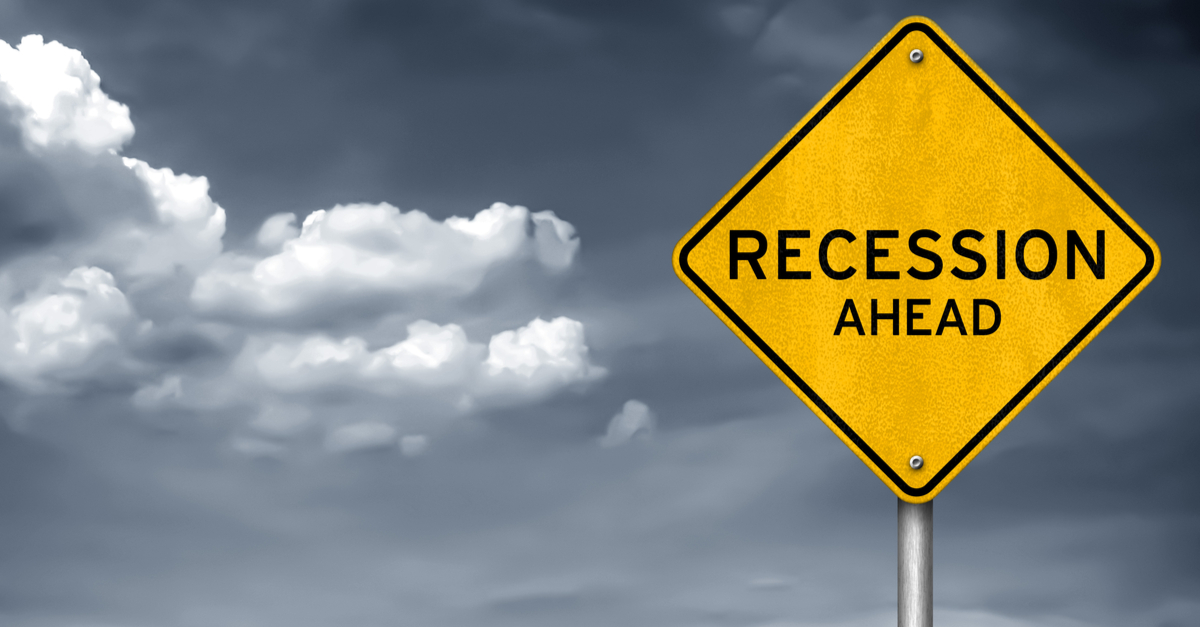 Is the video game industry recession-proof?

It is on the minds of every industry, every company, every government, and everyone in work. How bad will the recession of 2020 – 2021 be? When it comes to the console and PC video game market, this question is no less relevant.