Technology will converge video games and films into a singularity

The acquisition of Weta Digital, the special effects company co-founded by Peter Jackson by a video game engine company, Unity, should not be a surprise given what video games and mainstream Hollywood films and TV shows want to achieve. Their end goals follow a similar path, that is to tell compelling stories and to immerse the audience into another universe or another life. Many films today rely on computer generated visual effects, either to save money or to film what looks like the impossible, something that modern video games have achieved for some time now. 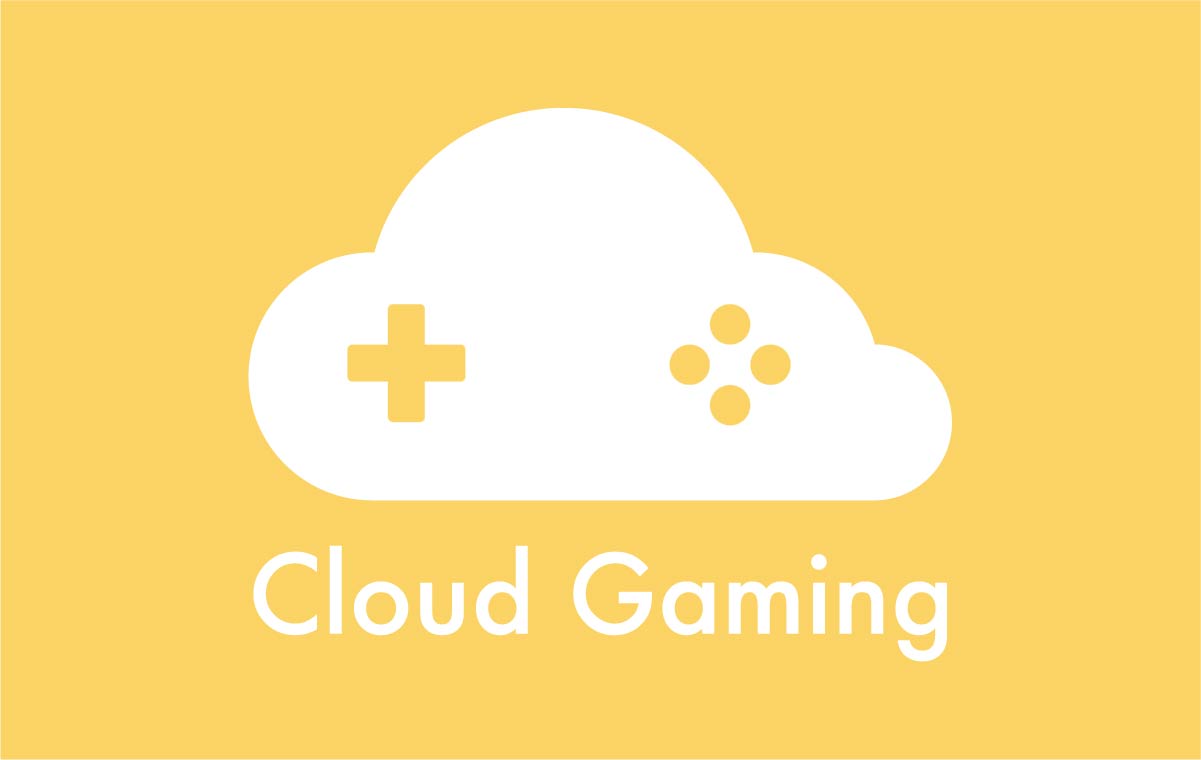 Cloud gaming is being sold as the next stage of video game innovation, but consumers will have the last word

The Xbox Series S gets filled up pretty quickly. Pondering which game to delete in order to make space for a new one isn't a nice problem to have. Even on a relatively fast wireless broadband connection a typical game on Game Pass can take over an hour to download.

However, a cloud option on numerous games is becoming the norm on the Ultimate tier. Not only does this overcome the storage issue, but it is also a great option to try games like the demos of days gone by.

Game Pass Ultimate currently classifies its cloud service as "beta". Until the service is more polished with faster Internet speeds and stronger connection stability, multiplayer and Esports won't be the default experience on the cloud any time soon. So, although it seems the broad trend is towards cloud gaming there are numerous barriers that need to be addressed first.

Let's explore some of these issues. 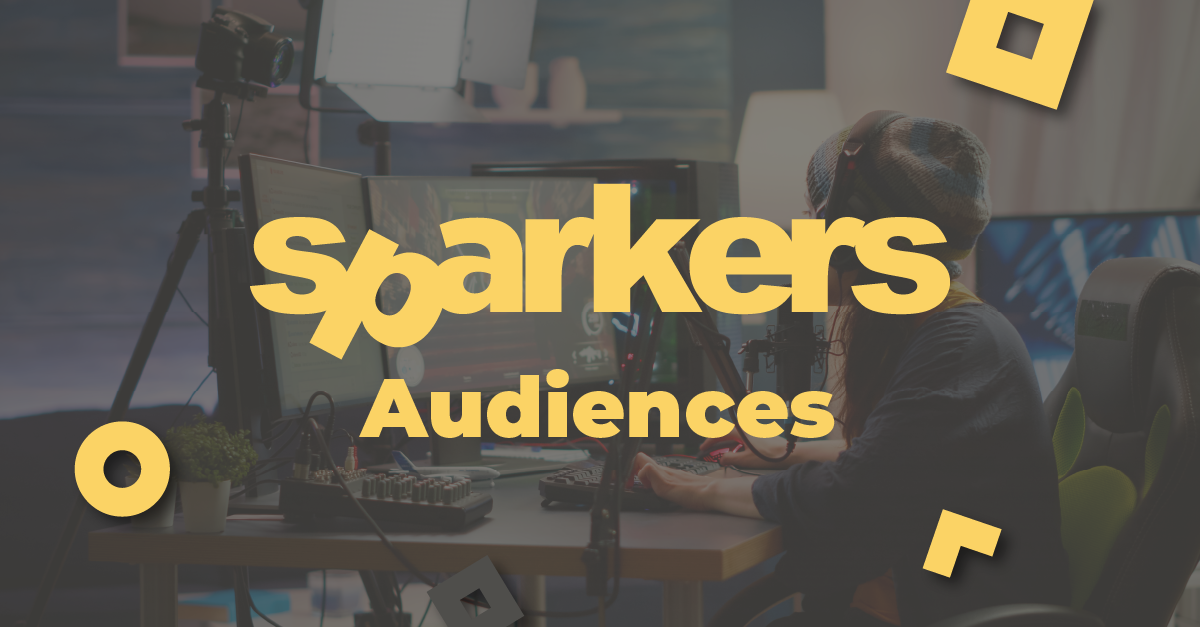 We are very excited to publicly announce the launch of our Audiences solution.

Sparkers Audiences is the result of the increasing need from the Video Games Industry to have a neutral benchmark providing quality data and analytics for live streaming. 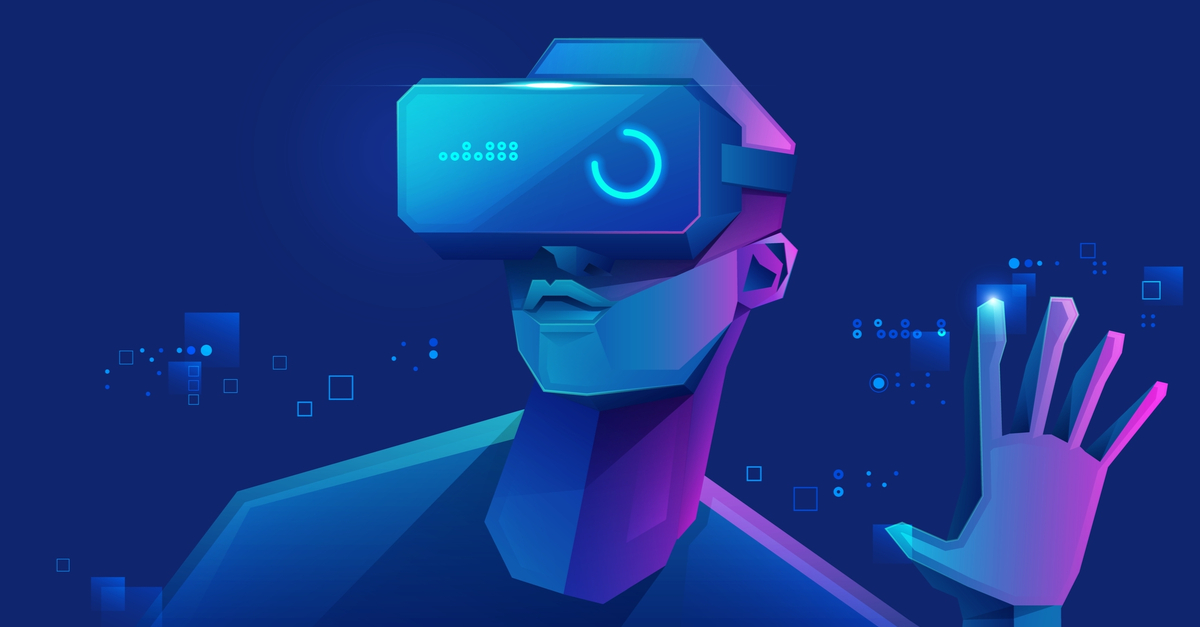 Roblox, the perfect litmus test on what it takes to run a metaverse

Metaverse this and metaverse that. NFT this and NFT that. Towards the end of 2021 these were the two buzzwords that had the video game market all-a spin. They are words that capture a possible future where video game worlds are interconnected, from which gamers could transition “investment of time” into money by engaging in the metaverse and selling content. 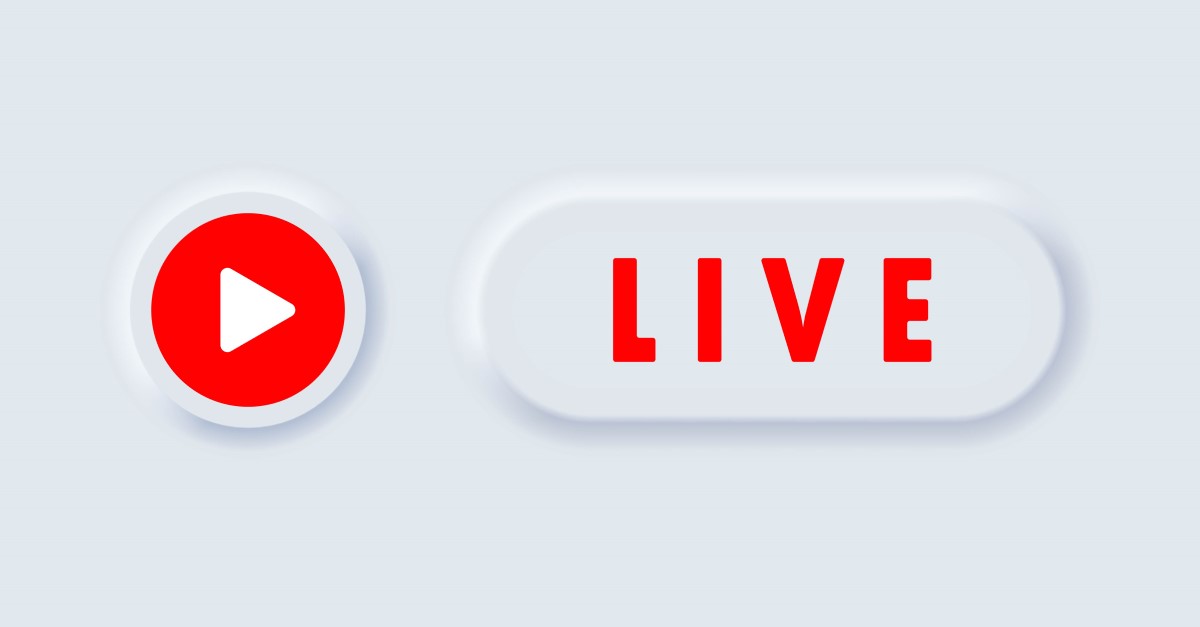 Today streaming is crucial for game discovery, understanding gamers and how that can translate into sales