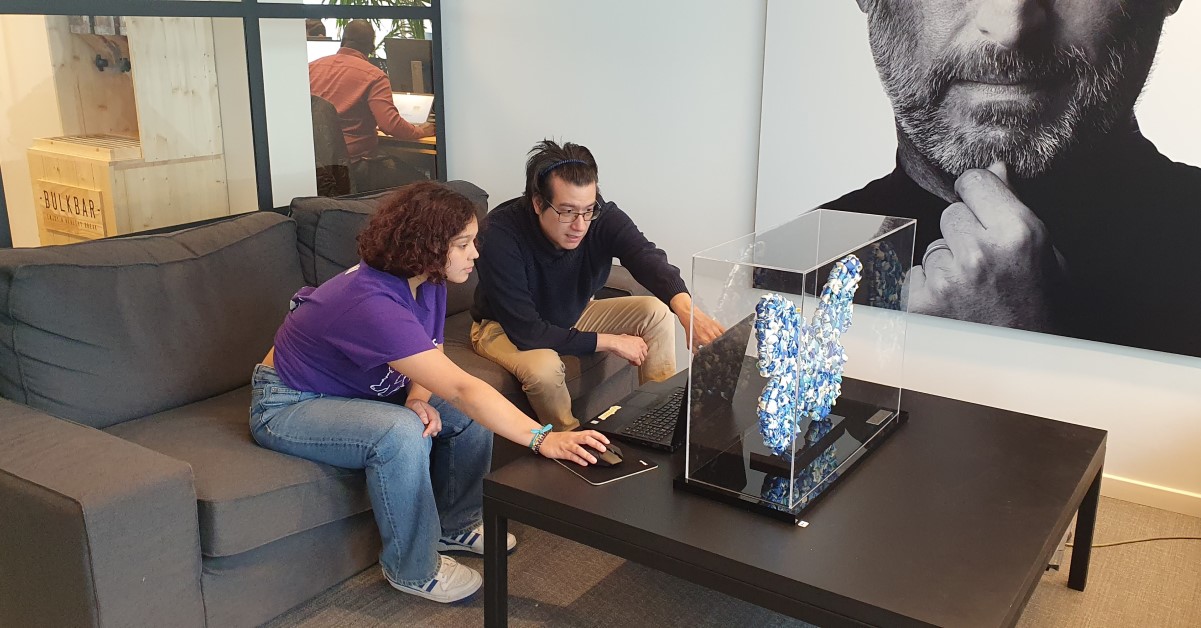 Deep dive into our internship program: how it started, the challenges we faced, our recruitment process, the different types of internships, and of course how interns perceive it and the benefits they gain from such an experience. 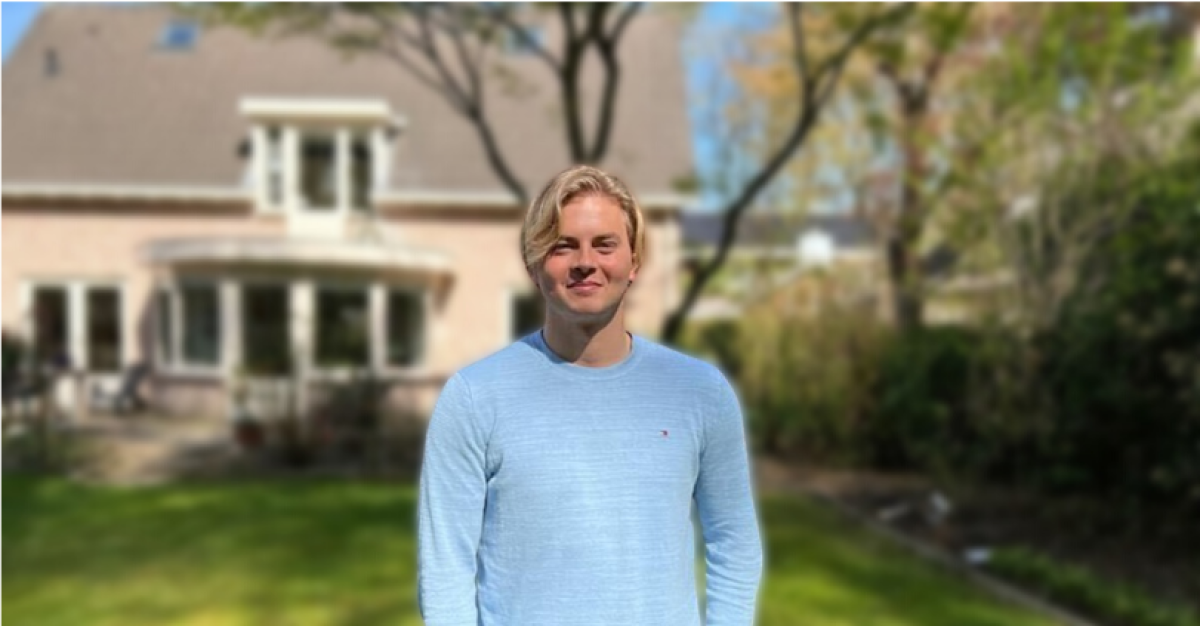 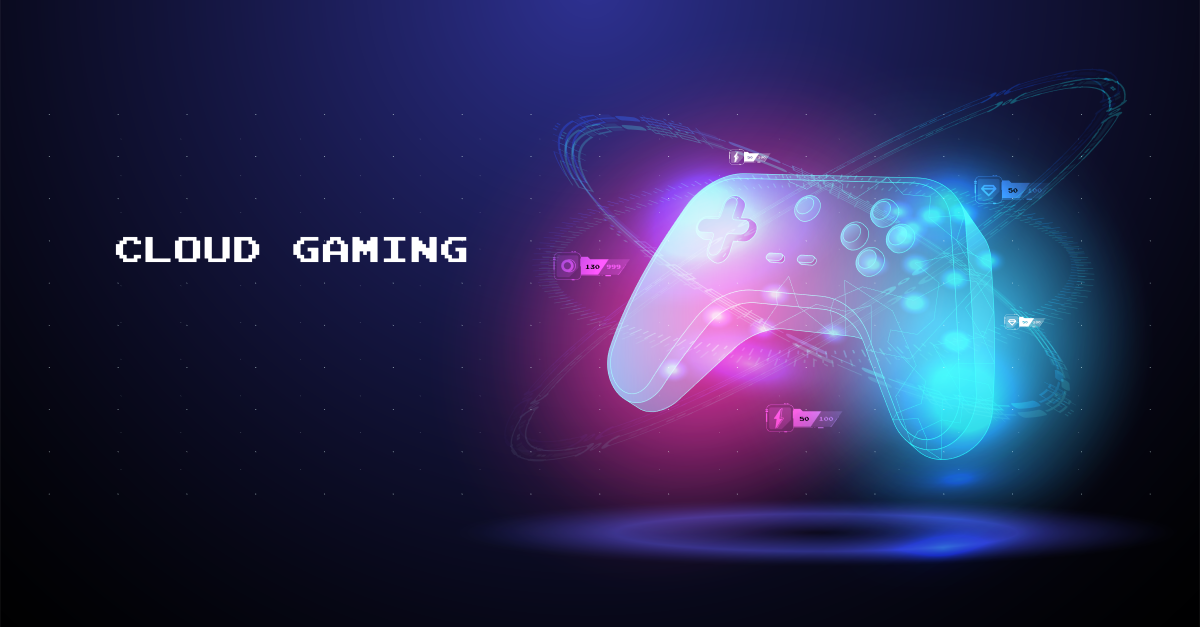 The Cloud is the only way to solve the physical problem, but that too brings problems

Games are getting bigger in size, and not only the size of the game worlds. The actual size of a game install is getting unwieldy for a physical disc, even for UHD discs that can pack 100GB of data. In the last several years there have been numerous articles in the game press on the huge install size of modern games. PC Gamer ran an article that Call of Duty Warzone maps are running into 80GB. Optimizations and compressions can help with lazy and bloated coding, but they only go so far. Modern Warfare season 6 was so big, coming in at 375GB of data with a base install size and a patch, that it could not even fit on an Xbox Series S console and took up half the space of a PS5. For a Call of Duty gamer who owns Xbox Series S, it no longer became a question of what to uninstall to make room for Modern Warfare, it became an issue of which external hard drive to buy.